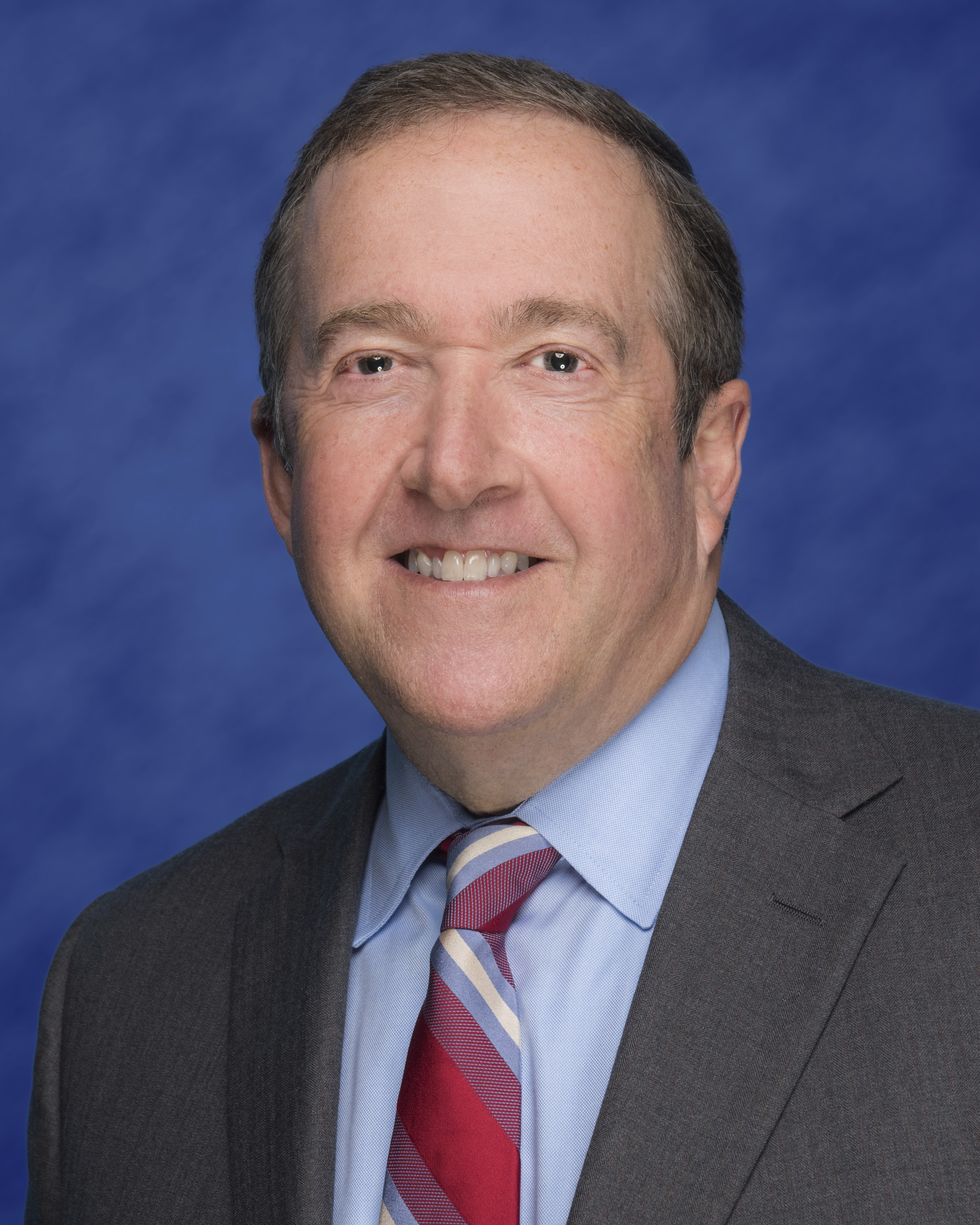 Ken was named CEO of WellCare Health Plans in January 2015. He leads the company in its mission to provide quality, cost-effective healthcare solutions for the company’s members, providers and government customers. Ken joined WellCare as president, national health plans, in January 2014. He was promoted to president and chief operating officer in June 2014 and was named a member of the board of directors in December 2014.


During his 38-year career in healthcare, Ken spent 14 years as an executive with UnitedHealth Group, rising through positions of increasing responsibility, including senior vice president, national underwriting, CEO of UnitedHealthcare and CEO of the company’s Secure Horizon retail Medicare business. He began his career at Cigna where he spent 15 years in various underwriting, sales and marketing roles.


Throughout his career, Ken has served on a number of nonprofit boards, including the board of directors of the United Way in both Minneapolis and Phoenix. He currently serves as the 2020 board chair-elect for America’s Health Insurance Plans (AHIP), the national trade association representing the health insurance community, and board chair for Big Brothers Big Sisters of America, the nation's oldest one-to-one youth mentoring organization.


Ken holds a bachelor’s degree in American Studies from Amherst College and a law degree from the University of Connecticut School of Law. 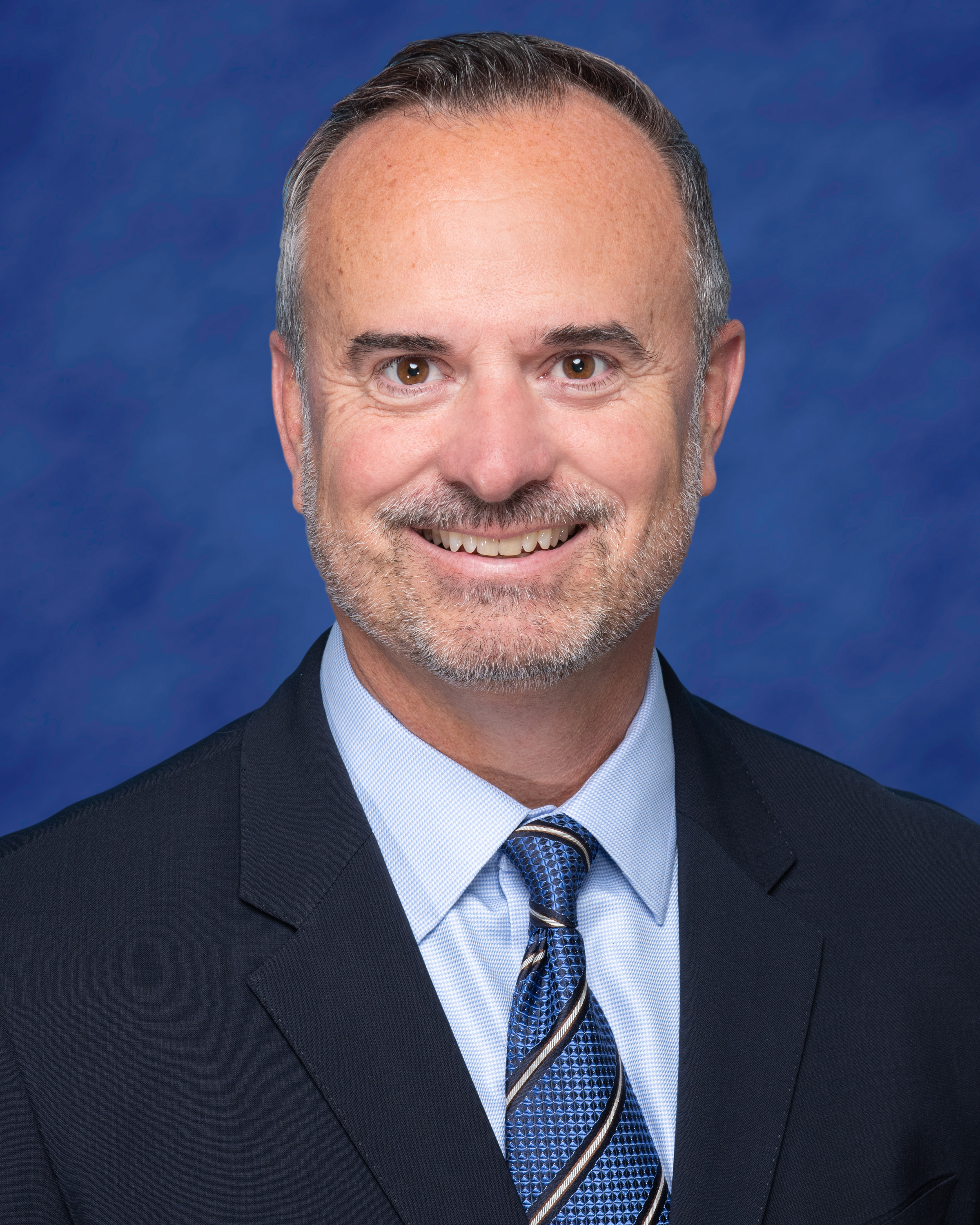 Prior to joining WellCare, Drew was the CFO of Aetna’s local and regional businesses, a position he held since May 2013 when his former employer, Coventry Health Care, was acquired by Aetna. Drew was with Coventry for 15 years, most recently as senior vice president, corporate finance.

During his tenure with Coventry, he had responsibility for financial planning and analysis, investor relations, mergers and acquisitions, capital markets, treasury, real estate and procurement. He started his career with Deloitte & Touche LLP where he spent five years as an auditor and accountant serving clients including managed care. 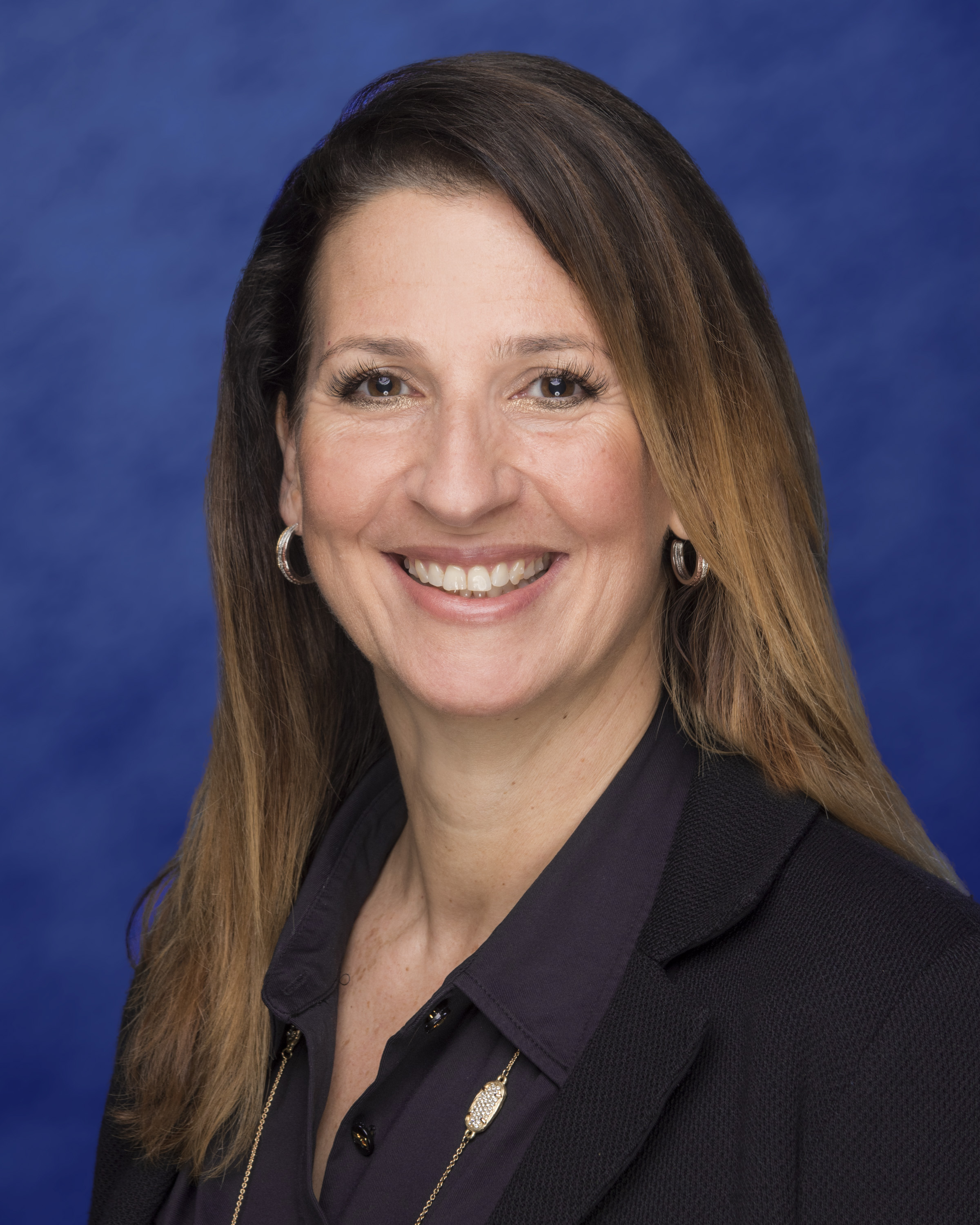 Anat serves as WellCare’s executive vice president, general counsel and secretary. In this role, she is responsible for WellCare’s legal affairs, providing strategic counsel on a broad range of legal, business and operational matters. As board secretary, Anat also provides advice and counsel to WellCare’s board of directors.

Prior to joining Abbott, Anat spent 12 years with Foley & Lardner, LLP, an international law firm, including eight years as an equity partner, where she focused on patent, trademark, trade secret and complex commercial lawsuits. Before joining Foley & Lardner, she served as an associate with the law firm Latham & Watkins for five years.

Anat holds a B.A. in political science from the University of Wisconsin-Madison and a J.D. from Harvard University. 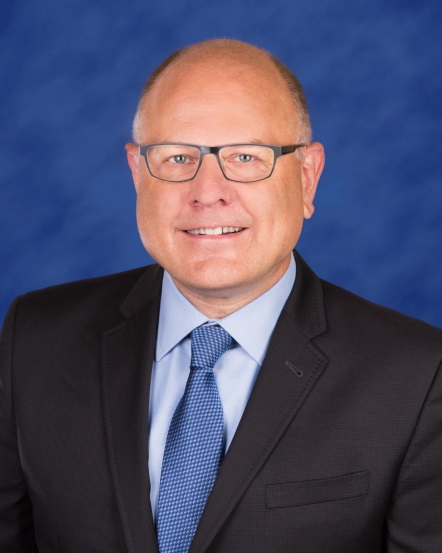 Dr. Mark Leenay serves as WellCare’s executive vice president and chief medical officer. In this role, he provides vision, direction and leadership for clinical functions across all lines of business. He oversees care and case management, quality and affordability initiatives, medical management, and clinical platforms. He manages clinical programs and services in order to continuously improve members’ health outcomes and achieve clinical and system integration, while reducing healthcare costs.


Dr. Leenay has more than 30 years of clinical and operational experience. Prior to joining WellCare in 2016, he served as a chief medical officer and senior vice president within various divisions of Optum. In these roles, he supported clinical solutions in the United States and abroad, overseeing clinical programs ranging from wellness to complex condition management.


Previously, Dr. Leenay served as chief medical officer for the Medicare and retirement business of UnitedHealthcare with accountability for clinical programs, medical payment policy and network relationships. Prior to joining UnitedHealthcare, Dr. Leenay directed the palliative care division at the University of Minnesota, Fairview after 10 years of community-based clinical practice.


Dr. Leenay earned a bachelor’s degree in biology from Le Moyne College, a master's degree in educational psychology from the University of Pennsylvania, and a doctor of medicine degree from Thomas Jefferson University in Philadelphia. He completed his residency at Overlook Hospital, at the time, an affiliate of Columbia University.

Dr. Leenay is board-certified in family medicine, geriatrics, and hospice and palliative care. 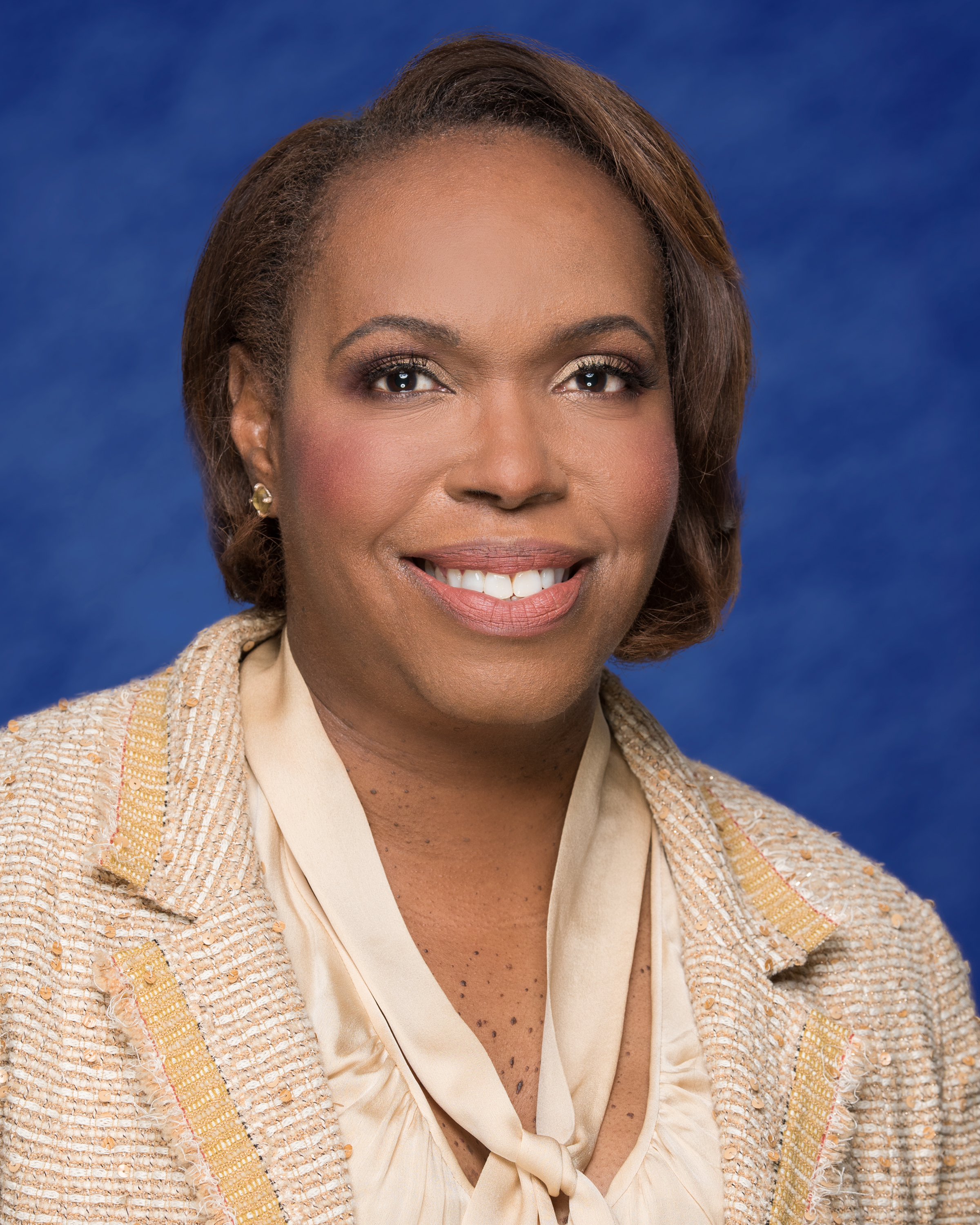 Rhonda serves as WellCare’s executive vice president and chief public affairs officer. In this role, she is responsible for the development and implementation of the company’s corporate communications, marketing, government affairs, public policy, corporate social responsibility, social determinants of health and diversity and inclusion. She also serves as president of the WellCare Community Foundation.

Most recently, Rhonda served as the managing director of corporate social responsibility at Paul Hastings, LLP. She had oversight of the firm’s diversity and inclusion strategy; charitable giving; pro bono and volunteer efforts; and environmental sustainability. Prior to that, she served as senior vice president of corporate responsibility and chief diversity officer for ING Americas and president of the ING U.S./Voya Foundation. She previously served as ING U.S. territorial sales manager for the mid-Atlantic region overseeing business development with municipalities, counties and state government retirement plans. Rhonda also served as the ING U.S. PAC treasurer, ethics officer and conducted government affairs on behalf of the company. Rhonda has also had an extensive legal career, which includes roles with the U.S. Department of Justice, the National District Attorney Association’s American Prosecutor’s Research Institute, and the South Carolina Office of Attorney General.

Rhonda serves as the chairman emeritus of The Executive Leadership Council, president of the Thirty Percent Coalition and sits on the board of directors for the Greater Southeast Affiliate of the American Heart Association. She is a member of the National Association of Corporate Directors and previously served on the boards of the Citizens Committee for Children in New York, the Thurgood Marshall College Fund, America’s Promise, YWCA USA, the U. S. Chamber of Commerce Foundation, the Association of Corporate Contributions Professionals, the UC Berkeley HAAS Center for Responsible Business and the Woodruff Arts Center. She has also served as chair of the audit and governance committees for various organizations.

She has been acknowledged with numerous awards including CSR Executive of the Year, Top 100 Blacks in Corporate America and has been recognized as Woman of the Year by multiple organizations.

Rhonda holds a juris doctor degree and a bachelor’s degree in criminal justice from the University of South Carolina. 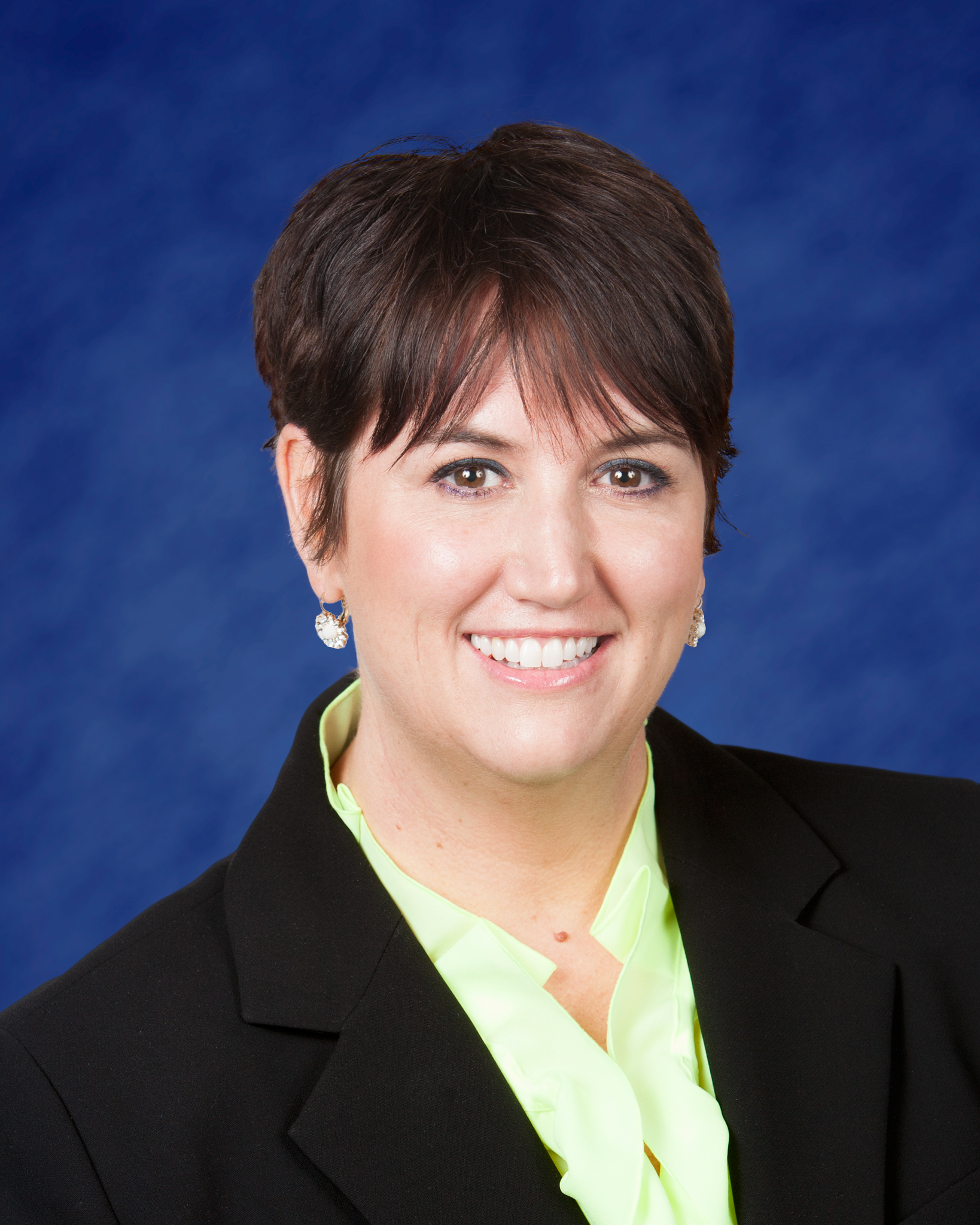 Before assuming her current position, Kelly served as senior vice president, division president and product, with responsibility for WellCare’s operations in Arkansas, California, Kentucky, Louisiana, Mississippi, Tennessee and Texas. In this role, she led the company’s Medicaid product development function and had oversight of WellCare’s Center for CommUnity Impact, which helps connect members to community-based programs and resources by navigating the social safety net.

From 2013 to 2015, Kelly served as state president of Kentucky. Under her leadership, WellCare of Kentucky was named the number-one plan of choice and the number-one plan for customer service in the commonwealth. Prior to this, she served as chief operating officer in Kentucky from 2012 to 2013 and as senior director, state operations and regulatory affairs, for WellCare’s Ohio health plan from 2006 to 2012.

Before joining WellCare in 2006, Kelly held leadership positions with Old World Classics, HomeTown Health Network and Medical Mutual of Ohio. In each capacity, she oversaw operations, claims, customer service, IT, audit and vendor management, among others.

During her career, Kelly has received numerous awards and accolades for her accomplishments, and in 2016, was named an “Executive Woman Worth Watching” by Diversity Journal.

Munson graduated from Syracuse University with a bachelor’s degree in dietetics and public health nutrition and did graduate work in public administration at the University of Akron. 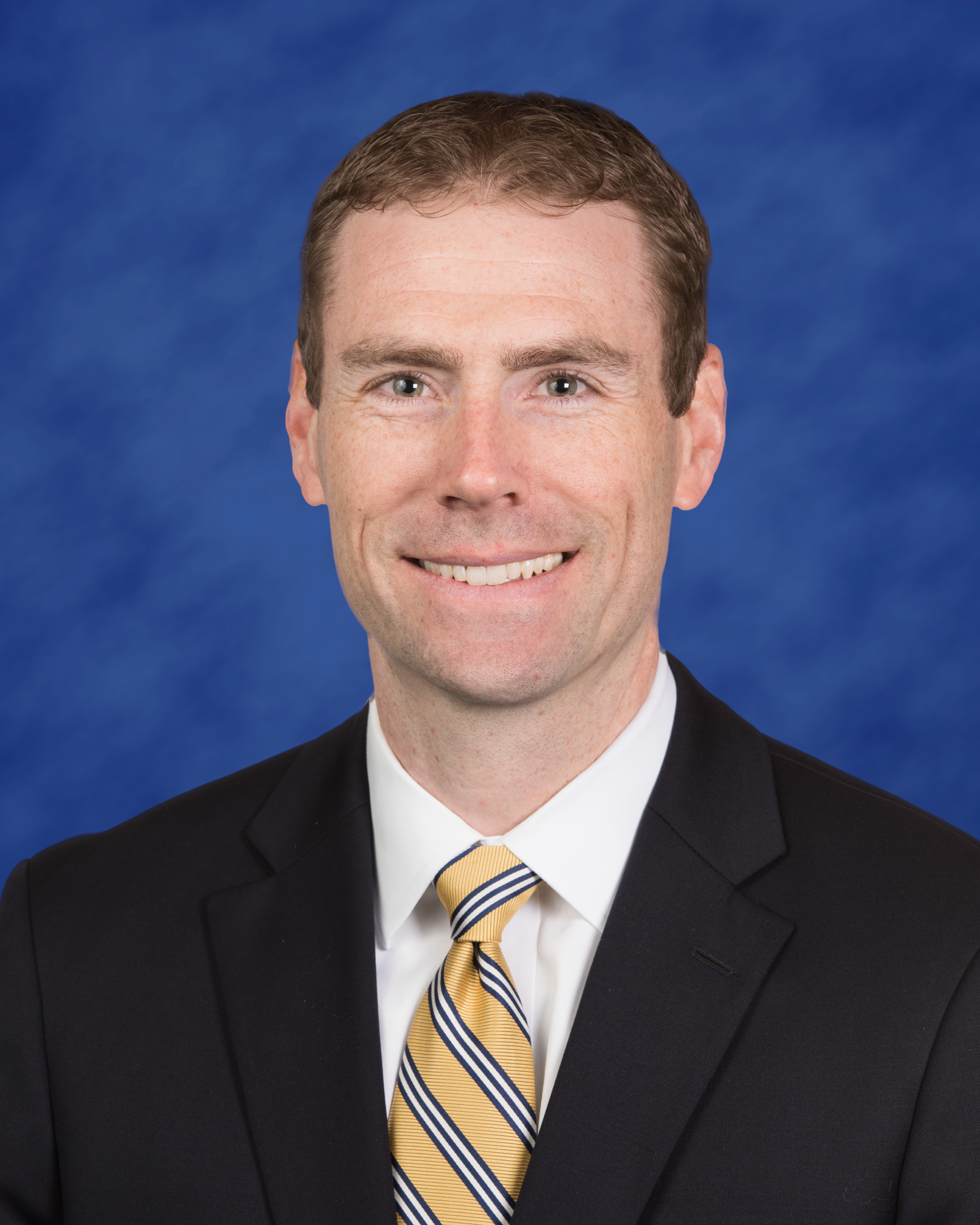 Mike was named executive vice president of Medicare and operations in October 2016. He is responsible for WellCare’s Medicare and ACO lines of business and oversees enterprise-wide operations, sales and marketing, network organizations and information technology.

Prior to joining WellCare, Mike held roles with JPMorgan Chase & Co. as assistant vice president of treasury and security services and as assistant treasurer of balance and liquidity management. 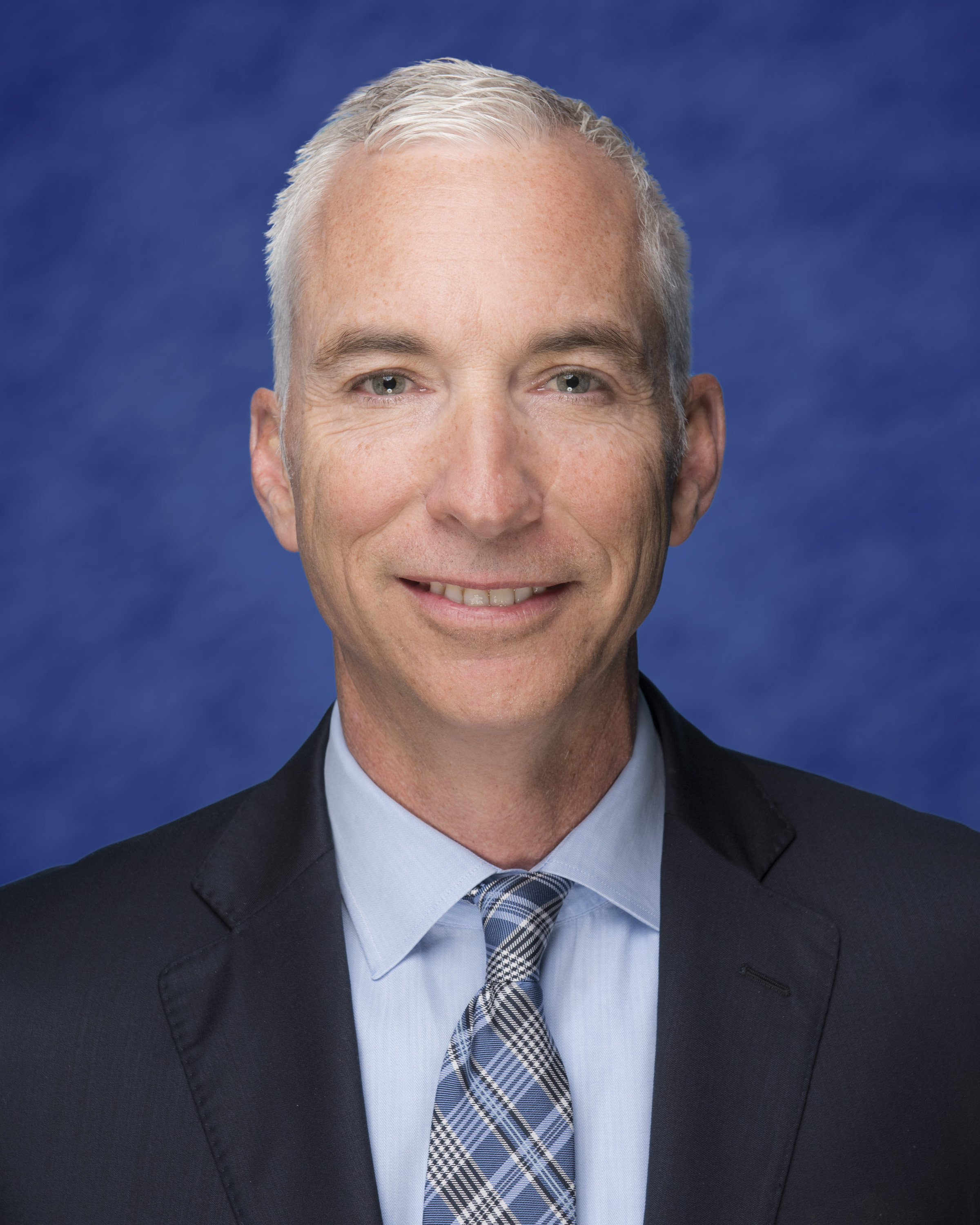 Mike serves as WellCare’s executive vice president, quality and pharmacy. He provides executive leadership over WellCare’s various operations and products including Medicare Part D plans, pharmacy and MeridianRx along with quality, risk adjustment and HIX/Marketplace plans. He is responsible for improving the profitability of those health plans, aiding in the delivery of high-quality healthcare and contributing to the strategic growth of the company. Mike joined WellCare in September 2015 as senior vice president, clinical operations and business development.

Prior to that, Mike served as the chief executive officer of Health Essentials and has more than 25 years of experience in the managed care industry including Medicaid and Medicare health plan management, medical group administration, business development, operations and public affairs at companies including UnitedHealthcare, PacifiCare and Optum. 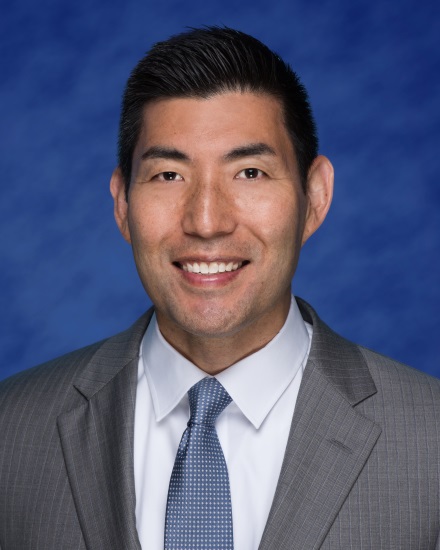 
Tim serves as WellCare’s executive vice president and chief human resources officer. In this role, he is responsible for creating and driving an overarching people strategy that supports WellCare’s enterprise-wide priorities.

Tim was most recently the head of human resources (HR), corporate enterprise functions for Johnson & Johnson where he led overall HR and talent strategy. During his 16 years with the company, he held other HR roles of increasing responsibility. 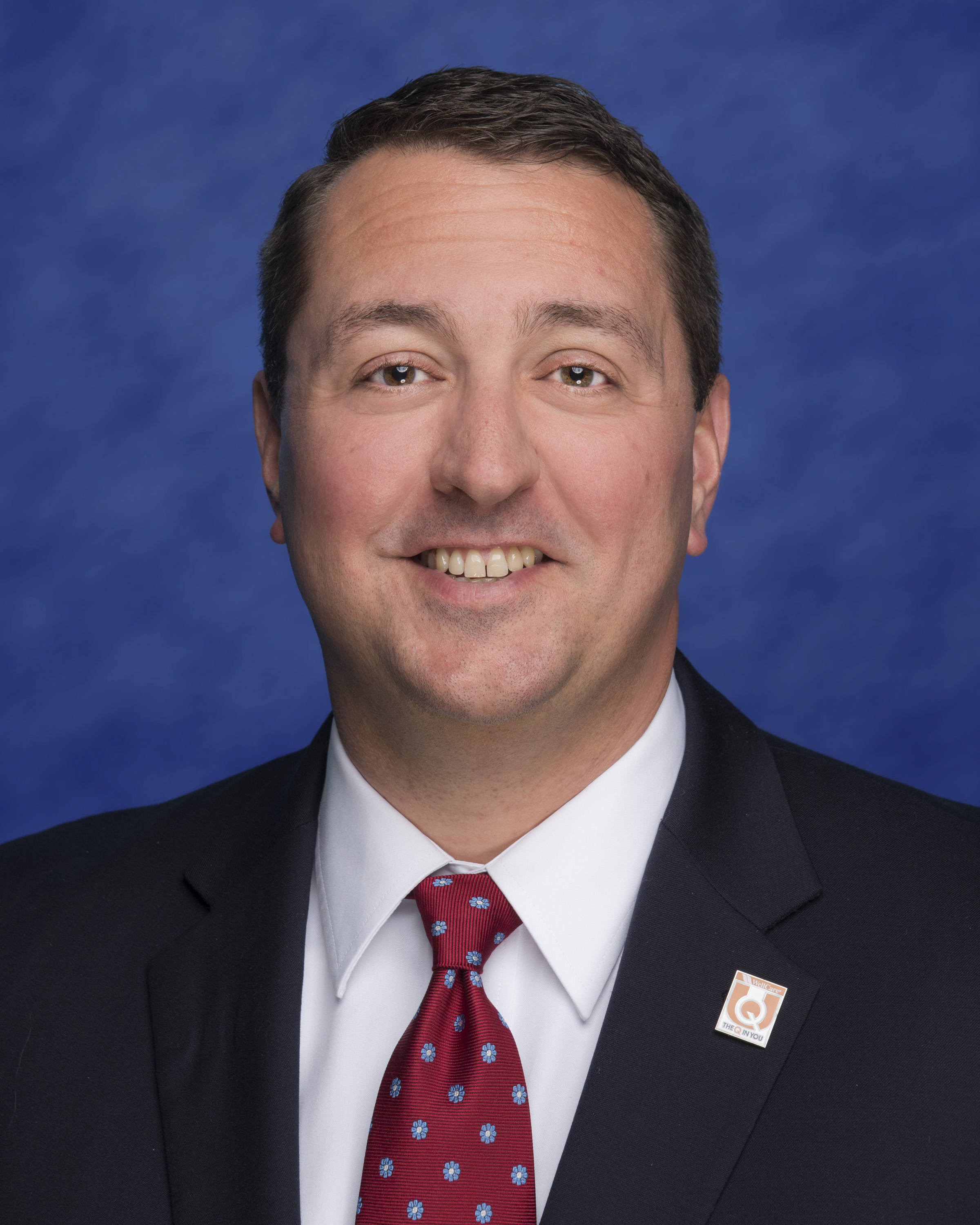 Michael holds a bachelor’s degree in pharmacy and a law degree, both from Ohio Northern University. He is admitted to the bars in Illinois and New Jersey and is a registered pharmacist in Illinois and Ohio.

Need help? We're here for you.